Rustenburg-MEC for Human Settlements Public Safety and Liaison Nono Maloyi will on Wednesday hand over 1000 units of the Sunway presidential project residents who have been staying in informal settlements in Hartbeespoort  Madibeng.

The MEC will further hand over 400 units of the community residential units (CRU) project to Boitekong community which is outside Rustenburg.

The units are expected to assist greatly migrant workers who have been staying in informal settlements, earning less than R3500 and handover the project to the Rustenburg Local Municipality to generate revenue.

Bole said the MEC will further honour contractors during the Govan Mbeki awards, who have outshined others within the Human Settlements and construction of RDP houses within the province.

“The North West province remain the National champion in the Country of the auspicious Awards which was confirmed in the previous financial year. The winners on Wednesday will be expected to represent the province during the National event which is coming soon” he outlines.

These awards are meant to motivate all stakeholders in the Human Settlements development and   accelerates delivery. The awards are further set to honour role players in the housing value chain that have committed to partner with government in building sustainable integrated human settlements.

The events will take place as follows:

CRU hand over in Boitekong

This site uses Akismet to reduce spam. Learn how your comment data is processed. 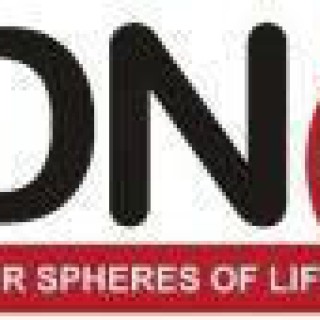 Vision- To unite and educate all local communities through Taung DailyNews. Mission- To give a voice to social issues which threaten the community are discussed and inciting community journalists to cover current concerns. To engage strategic pattern through advertising in Taung DailyNews to ensure the successful of the publication.